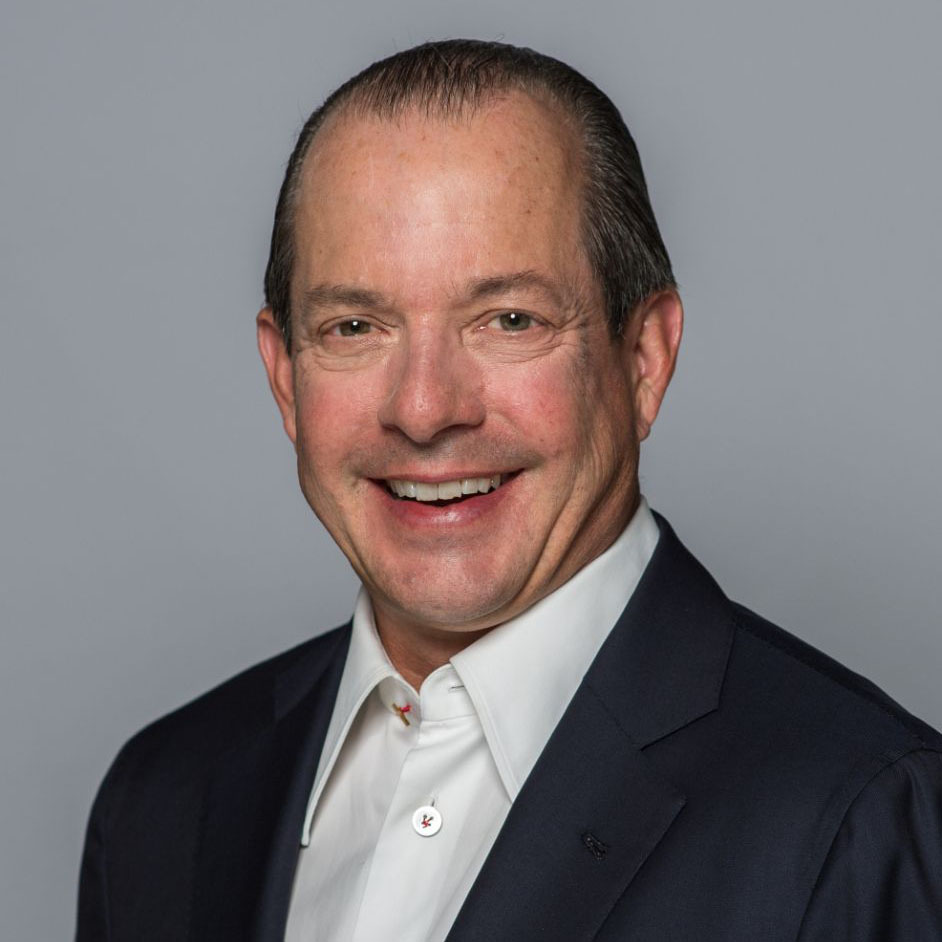 Mr. Gallipoli has been working over thirty years in the commodities business since 1987.

He began his career at Drexel Burnham Lambert and then moved on to AIG in 1990. At AIG he held a variety of trading jobs ultimately leading to Trading Manager of the Energy Group. For eleven years, beginning in 1998, he worked at Sempra Energy Trading Corporation, where he oversaw all the trading and market risk. Mr. Gallipoli and a team of two other senior executives built the business into a worldwide commodities trading company with annual revenues of greater than $1.5 billion.

He was named President of RBS Sempra in 2008, a position he held until March of 2009, when he resigned.  Mr. Gallipoli joined Freepoint at its founding in March 2011.