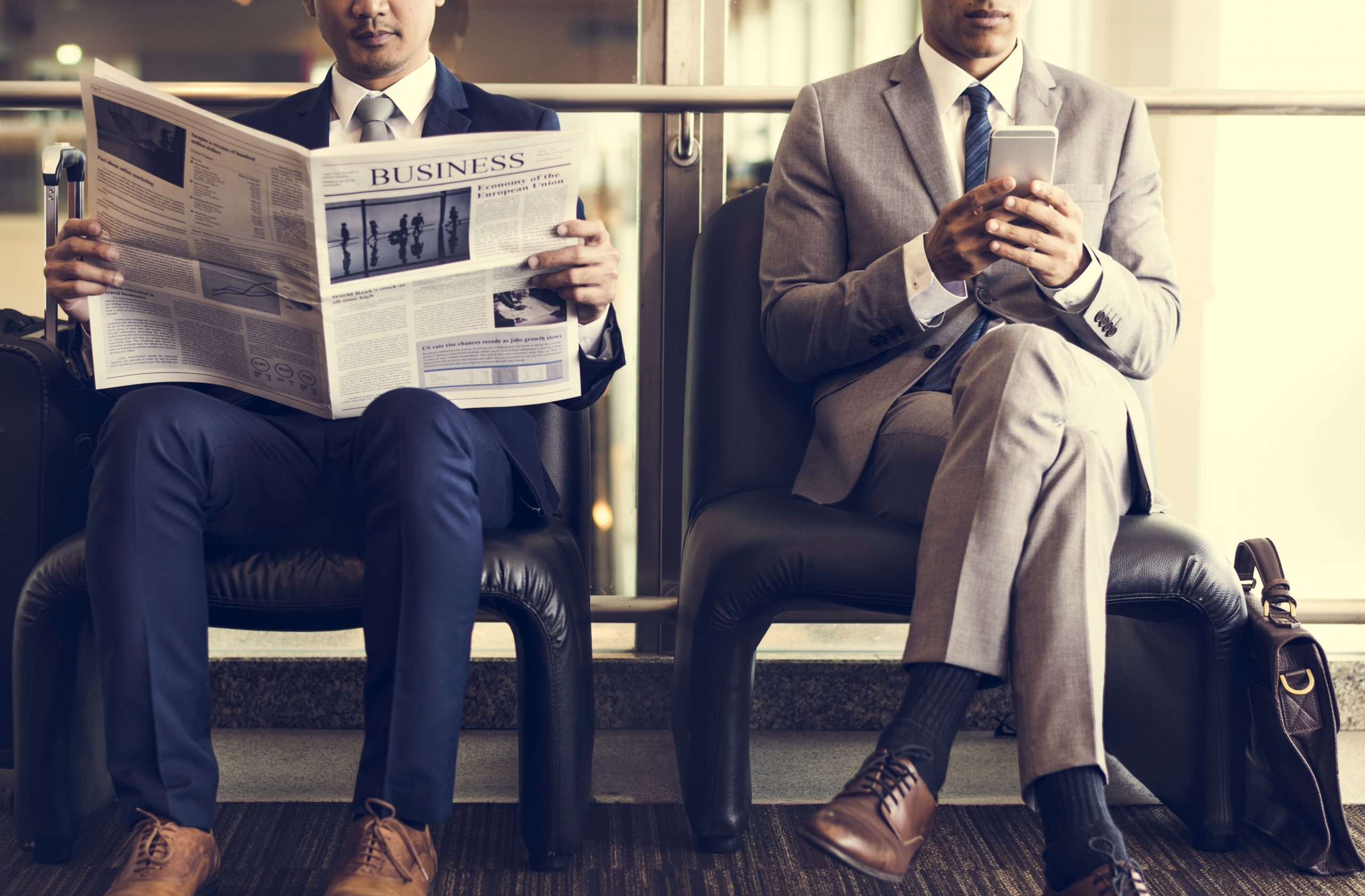 By Alex Nussbaum and Catherine Ngai (Bloomberg) — Freepoint Commodities LLC chief David Messer has a framed picture of Charles Darwin near his desk and a message for rivals in a time of ever-shrinking margins: “Adapt or die.” The company is turning to projects from fuel-blending in Indonesia to refining low-sulfur fuels in the Caribbean to survive an environment that’s becoming increasingly hostile to traders, Messer said in an interview last week from his Stamford, Connecticut office.

As technology makes it easier for buyers and sellers to find information and connect on their own, merchant houses are getting squeezed out of their traditional middleman roles, said Messer, Freepoint’s chief executive officer. He co-founded the firm in 2011 after helping build RBS Sempra Commodities into a trading powerhouse. “Merchants that specialized in simple transactions and emphasized short-term trading have seen their margins impacted and, in some instances, their businesses have come under intense pressure,” Messer said. “We prefer to engage in complex areas of the market where we are able to add value to our customers and counterparties, and solve difficult challenges for them as long- term strategic partners.”

Some of the world’s biggest trading houses have hit rough patches in the past year, with margins in the oil market especially hard hit. Gunvor Group Ltd. announced a restructuring and is contemplating asset sales, while rivals including Vitol Group and Trafigura Group also reported lower earnings from crude in 2018.

Freepoint, for its part, had a record year for revenue in 2018, Messer said, declining to provide more details. The firm has more than 435 employees across the U.S., Canada, Europe and Asia trading oil, coal, metals and other products.

Freepoint and Indonesia’s state-run energy company announced plans this month to develop a regional trading hub on the island of Sambu. It’s also working with ArcLight Capital Partners LLC to revive a mothballed refinery at St. Croix in the U.S. Virgin Islands. The group secured $1.25 billion in financing last year.