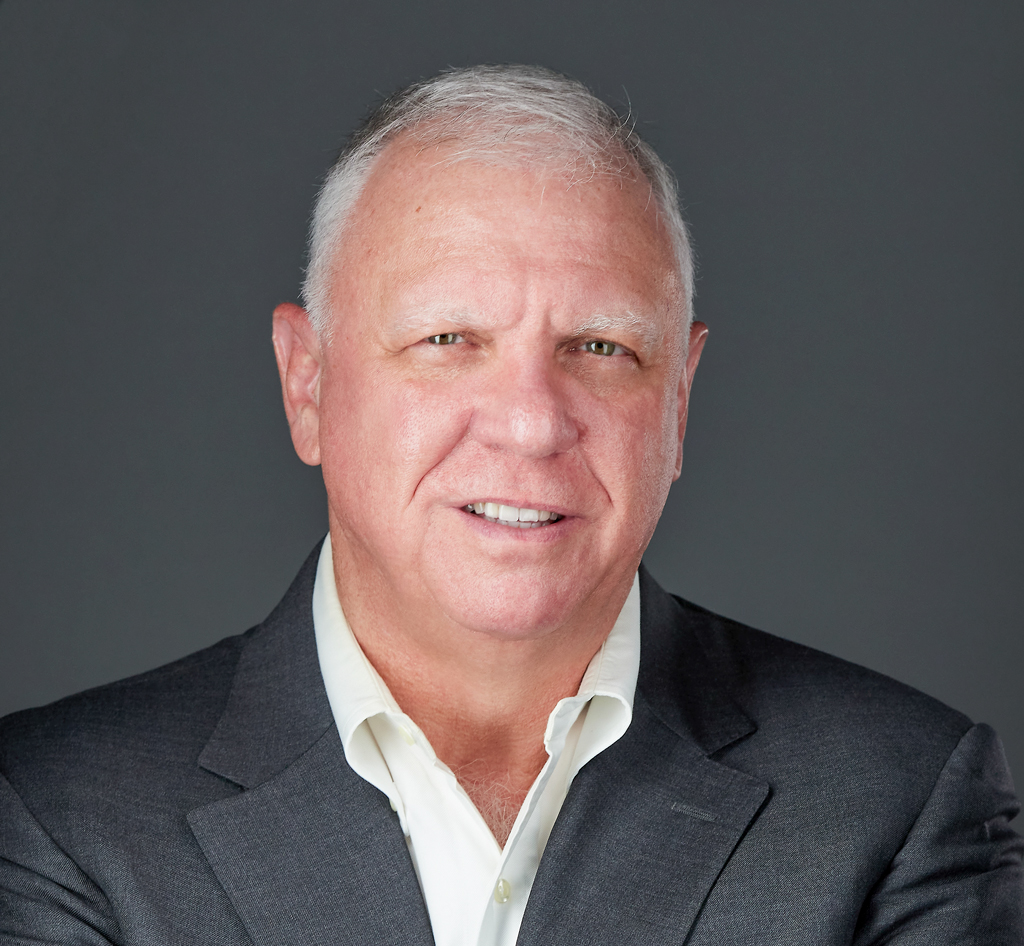 Mr. Messer has spent his entire professional career of over thirty-five years in the financial services industry, with a focus on commodities markets.

After receiving a BA degree from Yale University in 1983, Mr. Messer was associated with the commodity trading units of Drexel Burnham Lambert and then AIG, working in both metals and energy markets.

In 1994 he was named President of AIG Trading Corp., an energy trading firm, which he led until directing the unit’s sale to Sempra Energy (NYSE: SRE) in late 1997, resulting in the establishment of Sempra Energy Trading Corp. (SET) on January 1, 1998.

Mr. Messer and a team of two senior executives, built SET from a $50 million annual revenue enterprise in 1998 to annual revenues of $1.5 billion by 2005. In 2007, Mr. Messer again led the sale of a majority of the company to The Royal Bank of Scotland, formally establishing the RBS Sempra Commodities joint venture on April 1, 2008.

Mr. Messer was named CEO of the joint venture and Global Head of Commodities for RBS, positions he held until March of 2009, when he resigned. Mr. Messer co-founded Freepoint in March 2011.