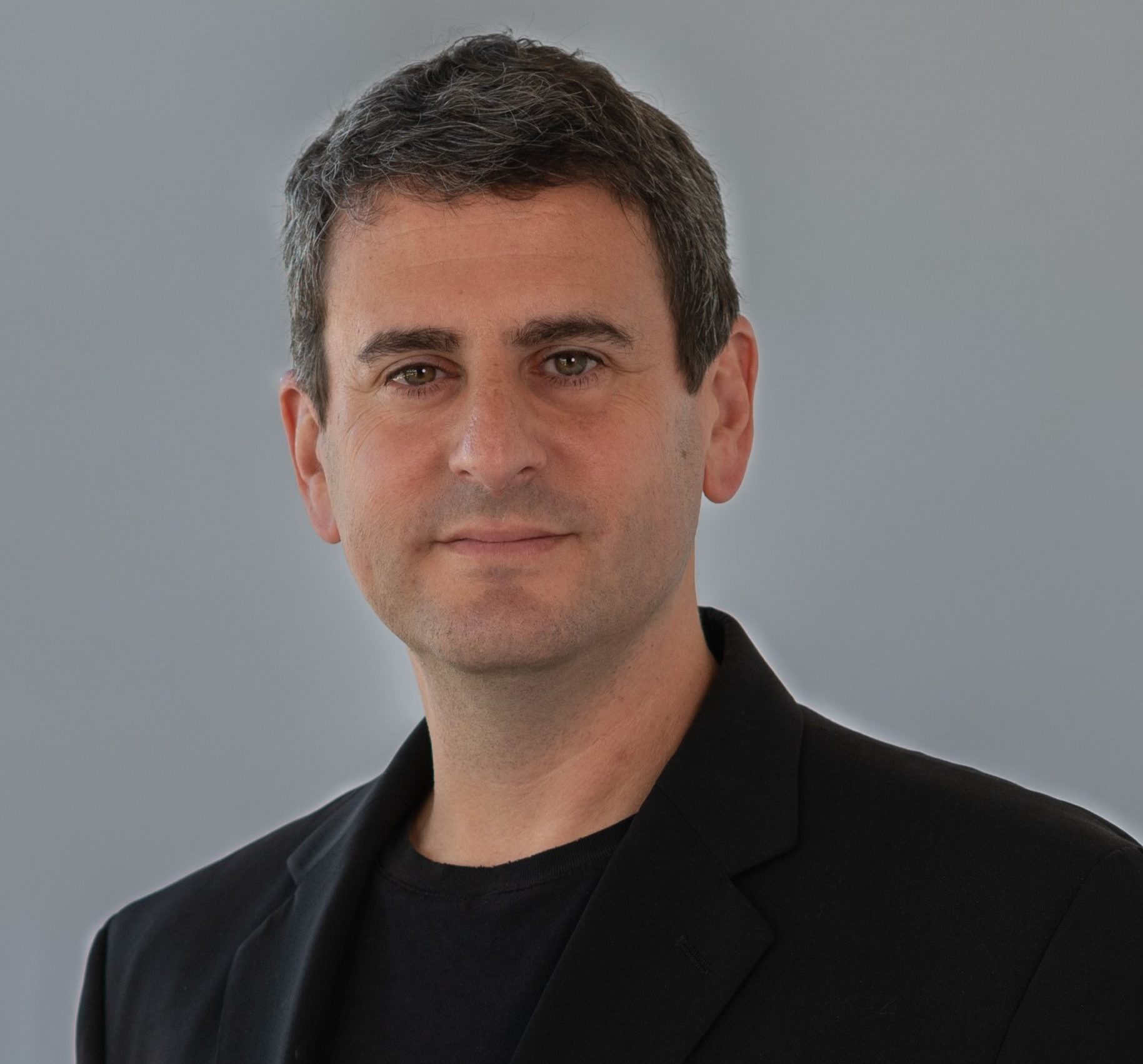 Mr. Beck has worked his entire career in the financial service industry, focusing on commodities.

After graduating from MIT in 1994 he started at Lehman Brothers and moved to AIG (later Sempra Energy Trading and RBS Sempra) in 1996. He initially built the company’s domestic power business. In 2002 he joined the six-person senior management team as a Senior Managing Director and became responsible for managing the world-wide trading desk.

He ran the Global Petroleum Group in 2009, a record year during which the group was the company’s most successful business unit. In 2010 he was named Co-CEO of RBS-Sempra Commodities. He left in May 2011 after overseeing and completing the multi-billion dollar sale of the company to JP Morgan and Noble Americas.  Mr. Beck joined Freepoint in July 2011.