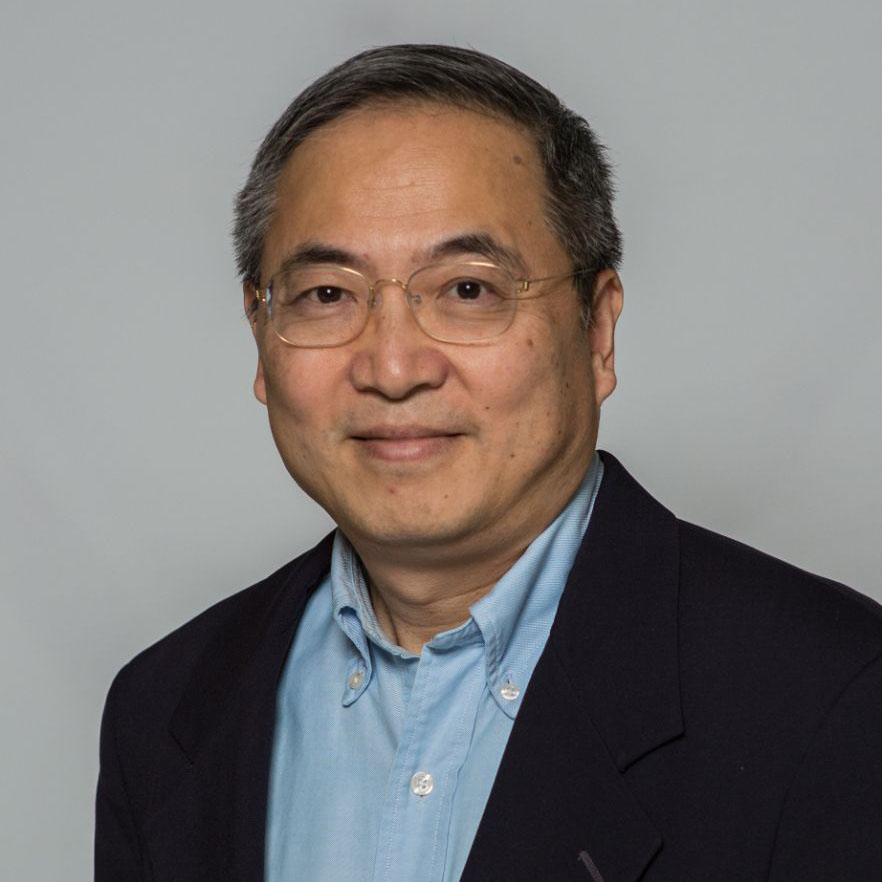 Mr. Pang has worked in the financial service industry for over twenty-five years.

He joined AIG Trading Corporation’s energy desk in its first year, and worked over the years in energy, metals, foreign exchange, and fixed income markets, mostly in structuring and marketing roles.

Mr. Pang received a doctoral degree from MIT in engineering and started his career as a Research Scientist at MIT.