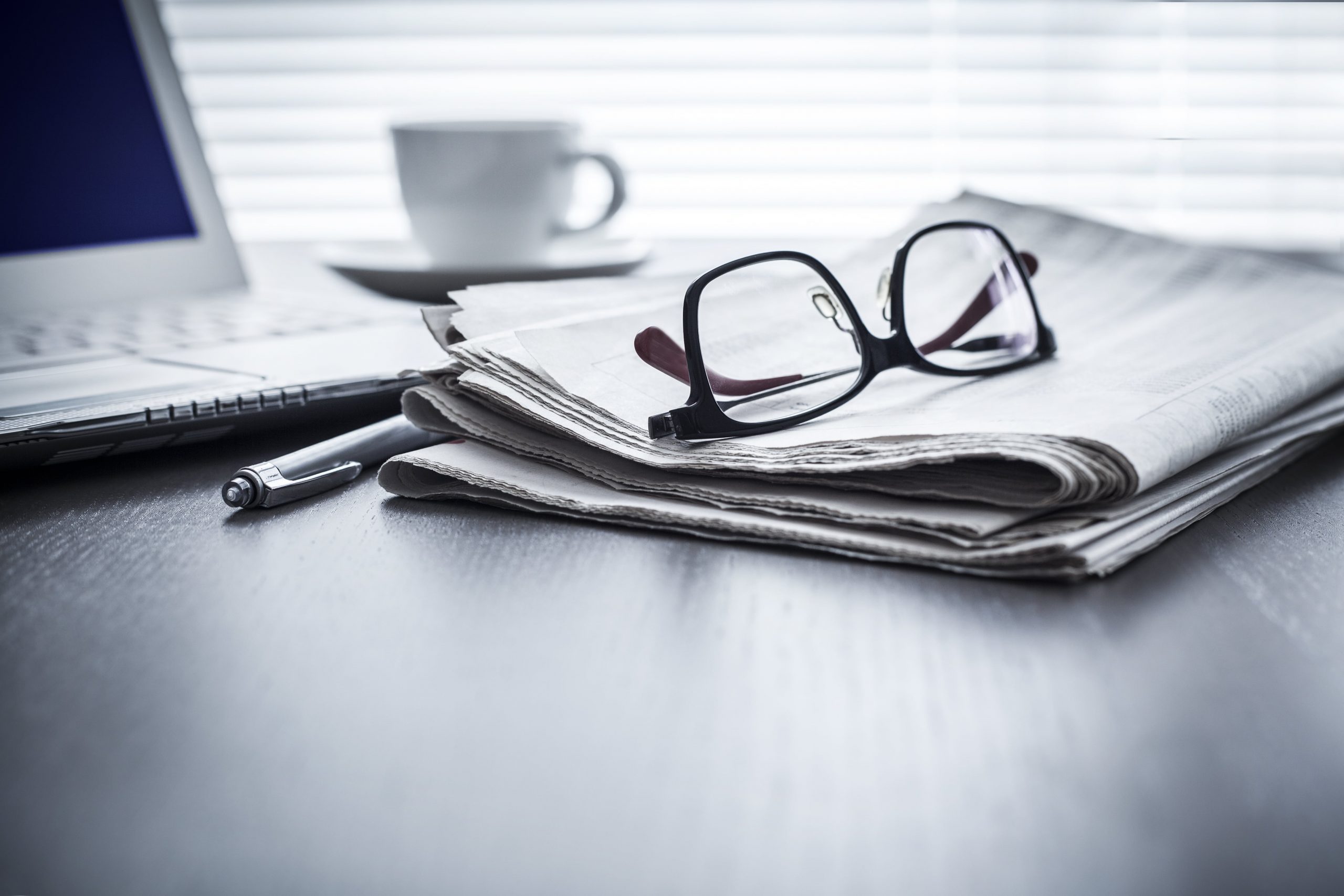 Freepoint Commodities has hired the former global head of oil structuring and origination at Bank of America Merrill Lynch in New York.

Guinchard joined BAML in 2013 from J.P. Morgan, where he was latterly head of Americas commodities structuring, ex-power.

Earlier in his career, he ran commodities structuring at Bear Stearns prior to the bank’s acquisition by J.P. Morgan in 2008.

Guinchard’s departure from BAML was first reported by SparkSpread on Oct. 3.